In October 2019, a trained Military Working Dog (MWD) named Conan helped take down the leader of ISIS, Abu Bakr al-Baghdadi, during a special operations raid. K9 Conan and members of Delta Force chased Baghdadi into a dead-end tunnel. Baghdadi subsequently panicked and detonated his suicide vest, resulting in his death and that of 3 children he brought with him. Conan has been hailed as a hero dog for his part in the successful raid. While information about him is scarce as both he and his handler are still operational, here are 5 things we do know about him.

Conan is a male Belgian Malinois. This medium to large herding dog breed is a hardworking powerhouse of ideal size and temperament for multipurpose fieldwork. Furthermore, the Belgian Malinois traits of trainability, exemplary performance under stress, and unmatched athleticism make them a prime choice for Military Working Dog positions. The U.S. Military also utilizes German Shepherds and Dutch Shepherds, as well as Labrador Retrievers, for both combat roles and detection jobs.

Belgian Shepherds, including Malinois, tend to be smaller than their German cousins. Males average 24 to 26″ tall at the shoulder and weigh approximately 60 to 70 pounds. They boast a sleek double coat that’s most commonly seen with varying shades of brown, tan, and black, although the breed does come in several other color combinations. They have a sharp, inquisitive, take charge nature. Most members of the breed are extremely intense. Belgian Malinois require highly experienced handling and extensive training. They do not often make good pets or Service Dogs, although they thrive as working and performance dogs.

Military Working Dogs utilized by U.S. special operations teams undergo some of the most rigorous and sophisticated training in the world. These special dogs run messages, serve as eyes and ears for their handlers, sniff out hostiles, assist with detaining or dispatching enemy combatants, find explosives or threats, and many other tasks. These hardworking dogs also accompany their handlers into some of the harshest environments on earth. They operate on land in both urban and rural areas and, more impressively, can deploy into operational areas via sea or air.

United States Marine Corps General Frank McKenzie, current commander of U.S. Central Command, reports that K9 Conan has been in service for over 4 years. During his time in theater, Conan has been on over 50 high-level, special operations missions. Many of Conan’s missions remain classified, along with the results or outcome of those missions.

He Suffered Injuries During the Raid

While pursuing Baghdadi through the tunnel beneath the ISIS leader’s compound, Conan contacted live wires and subsequently suffered some relatively minor electrical injuries. After the highly successful raid, Conan was removed from the field for veterinary attention. The Malinois recovered quickly with a full return to active duty.

K9 Conan is scheduled to visit the White House sometime in early November. The purpose of the visit is as-of-yet unknown. He’ll be one of the first Military Working Dogs to receive the honor of a White House welcome. There have been hints that the hero dog will receive an award for his part in this historic operation, but nothing has been confirmed. 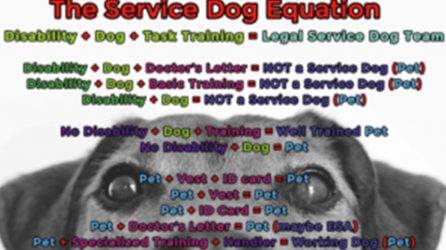 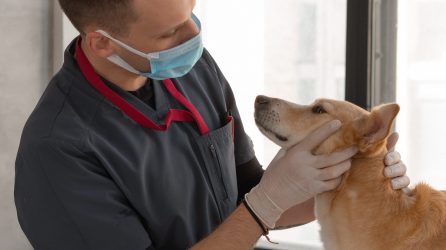 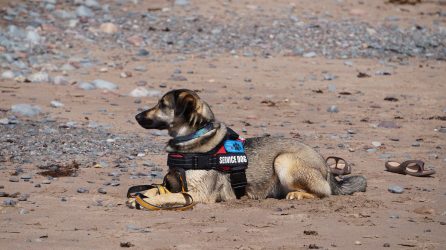 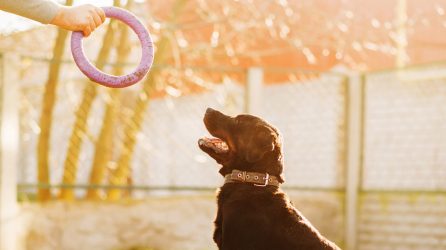 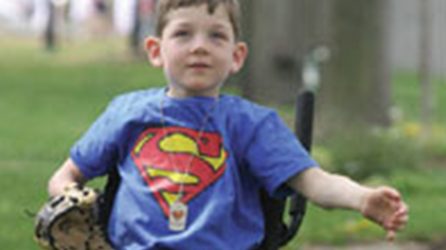 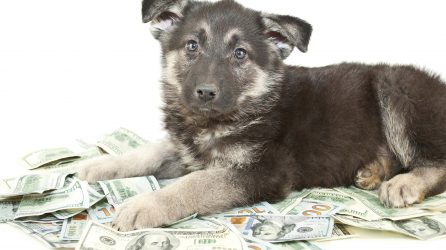