Service Dogs work for people who have physical, psychiatric, or developmental disabilities. These highly trained and specialized dogs undergo thousands of hours of schooling so they can perform their work safely and reliably. They learn tasks to help reduce the impact of their handler's disability. These tasks fill in gaps in the handler's capabilities. By partnering with a Service Dog, disabled individuals often gain peace of mind, independence, and increased confidence. Since they commonly work in public, Service Dogs must be free of temperament flaws, focused, inobtrusive, and well-trained. Furthermore, the Americans With Disabilities Act specifies that they must be individually task trained to do work specifically for their handler. The types of tasks a Service Dog performs varies depending on the dog's job. Mobility Assistance Dogs might pull a wheelchair, help their partner stand up after a fall, or provide counterbalance. Hearing Dogs alert to sounds in the environment so their handler can respond appropriately. Psychiatric Service Dogs (PSDs) increase their handler's day to day functioning by helping to manage chronic and acute episodes of mental illness and related symptoms. What are Psychiatric Service Dogs? Psychiatric Service Dogs work for people who have psychiatric disabilities. Typically defined as "a spectrum of mental disorders or conditions that influence our emotions, cognitions, and/or behaviors," psychiatric disabilities primarily affect the brain and brain chemistry. Many mental illnesses cause physical signs and symptoms, too. Examples in the U.S. government's Psychiatric Enforcement Guidance document include anxiety disorders (which include panic disorder, obsessive compulsive disorder, and post-traumatic stress disorder), bipolar disorder, schizophrenia, major depression, and personality disorders. Other examples include phobias such as agoraphobia, eating disorders such as anorexia nervosa and bulimia nervosa, and dissociative disorders such as dissociative identity disorder and depersonalization disorder. Like all Service Dogs, Psychiatric Service Dogs perform specific tasks and work for their handler. These tasks vary widely depending on the nature of their handler's disability and exact needs. It's important that tasks be trained behaviors that reliably occur on verbal, physical, or environmental cue(s). Behaviors that any dog can do, like sit for petting or provide companionship, do not qualify as Psychiatric Service Dog tasks. In order to be a Psychiatric Service Dog, a dog must be trained as a Service Dog and partnered with someone who has a psychiatric disability. Merely having a disability and a dog does not make that dog a Service Dog -- only task training and the proper temperament can do that. In addition to task training, Psychiatric

We all know about putting up "lost dog" flyers in our neighborhood — but did you know there's more you can do? How you report your dog as lost or missing will depend on the area where you live. Many counties have websites set up through animal services that allow you to create a missing alert for your pet. Call the local animal control or the ASPCA to find out if there is a way to file a lost pet report in your area. Unfortunately, many areas of the country cannot support such services. You have options though. You can use a lost dog app to create a missing alert. The app will then send out an alert to all users in your area. Here are some apps to consider: Finding Rover App Finding Rover utilizes facial recognition software to help match pictures of your dog to dogs listed as found. You can pre-register your pet on Finding Rover making it quick and effortless to create an alert if they do go missing. Finding Rover works with numerous shelters around the country to utilize the technology to bring more lost pets home. Shadow—Shadow utilizes thousands of volunteers to comb through shelter listings and found reports to help match missing pets with pets located in shelters or reported found by other users. Shadow puts you in touch with a community to help and support you through your search. The app also provides help in creating a flyer to have printed and distributed around the area where your dog went missing. Shadow App Shadow is the name of a dog who went missing on the streets of New York City. Her owner utilized social media and eventually found Shadow. From that experience, the idea of the Shadow app that would make it easier to connect a community of animal lovers who could rally together to find missing dogs was born. PiP App PiP is another app that utilizes facial recognition to help match missing and found pets, PiP sends a notification of a missing pet alert to animal control, rescue agencies, users and social media pages in your area. PawBoost App PawBoost allows you to alert their rescue squad via email and post your lost pet on their Facebook page. For more coverage, you have to pay a fee that creates a promoted post on Facebook. PawBoost has an array of free tools and an extensive searchable database that allows you to 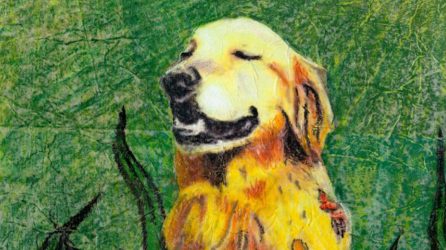 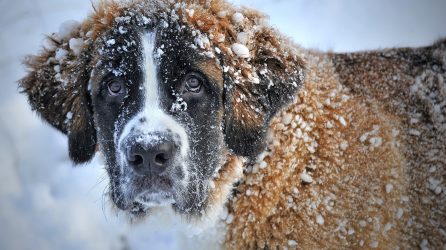 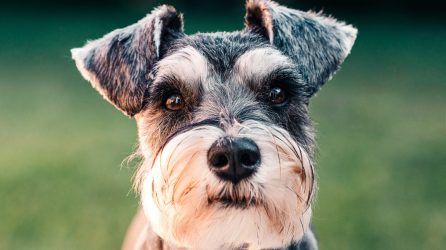 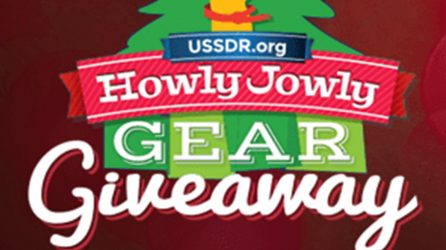 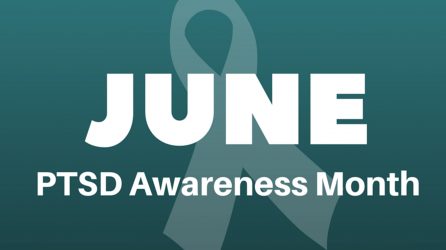 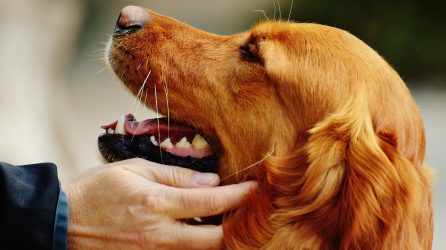