Astro the robot dog looks like and learns like its canine namesake. This 100-pound quadruped robot features a 3D printed Doberman Pinscher head, a tail, and a deep neural network computerized brain that learns from experience and can be trained. Designed and developed by a Florida Atlantic University research and psychology team, Astro's potential is far-reaching. Using deep learning and artificial intelligence (AI), scientists from Florida Atlantic University’s Machine Perception and Cognitive Robotics Laboratory (MPCR) in the Center for Complex Systems and Brain Sciences in FAU’s Charles E. Schmidt College of Science packed Astro full of some serious technology. Unlike previous iterations of quadruped robots, Astro isn't "programmed" to perform simple tasks. Due to the kind of neural network in Astro's Doberman-shaped head, this robot can be trained to perform a wide variety of tasks, just like a real dog. Astro can see, hear, process, and respond to a wide variety of sensory input. Developmentally, Astro is still a puppy. It can sit, lie down, move forward, and perform other basic commands. The research team who built the robot wants to teach it to respond to hand signals, colors and multiple languages. Additionally, they also want Astro to recognize different people by sight, which would allow it to be paired with a wider variety of handlers. In addition to responding to cues and commands, Astro's "brain," can, with training, sync up with drones and other mechanized technology. The K9 robot could send and receive a wide variety of intel and respond to real-world input on the fly. Astro the Robot Dog's Uses Astro's is no lightweight -- it weighs 45 kilos (100 pounds) and can traverse extremely rough terrain. Not only can Astro move through challenging geographical areas like dense forests or over mountains, but it can also enter disaster zones more safely than human rescuers or search dogs. Originally, the FAU team built Astro for military applications. The robot was to serve as a scout. The team equipped Astro with over a dozen sensors including optical, auditory, olfactory, gas, and radar. Its key missions include detecting guns, explosives and gun residue to assist police, the military, and security personnel. This robotic dog can also be trained for and/or assist in the following ways, as well: Guiding the blind Pulling wheelchairs Assisting with mobility tasks Medical diagnostic monitoring Exploring hazardous environments Assisting soldiers on the battlefield Search through thousands of faces in a database Sniff

Expecting a new baby? Why not incorporate your furry child into your announcements? They are after all one of the family!

All dogs really are family, whether they’re pets, Service Dogs or other working dogs… So why not include them in your holiday photos? Here are 10 great holiday photo ideas to get you started!

Veterans Alternative is a Holiday, Florida based organization that specializes in providing services to Veterans who are experiencing symptoms of PTSD caused by their time in combat and/or military sexual trauma. They also welcome Veterans who served in support of combat, and the Veteran’s family. Veterans Alternative offers both daily programming for local vets and week-long Veteran’s retreats for eligible Veterans (out of state Veterans are welcome), and both opportunities are Service Dog friendly! 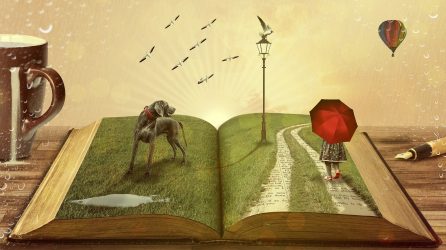 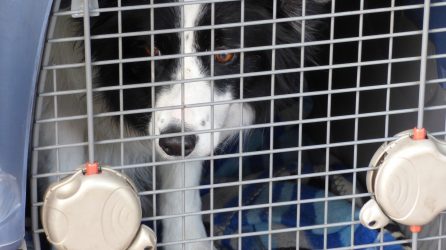 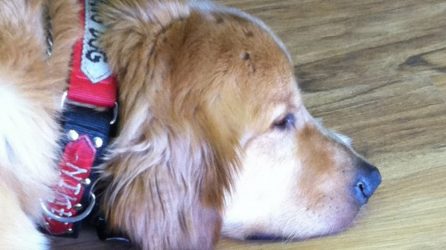 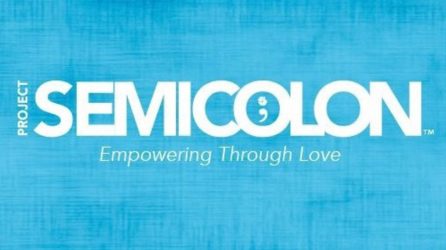 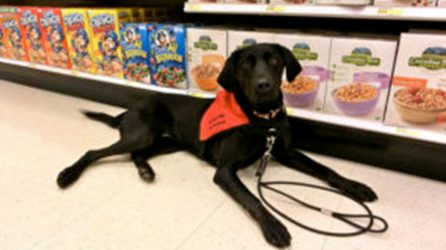