When it comes to Emotional Support Animals, misconceptions and myths abound. People often believe Service Dogs and ESAs are the same things, with similar access rights. However, nothing could be further from the truth. Emotional Support Animals aren’t Service Dogs, they don’t have public access, and they don’t require specialized training. Keep reading and dig into the nitty-gritty facts about ESAs.

Emotional Support Animals, including Emotional Support Dogs, are not Service Dogs. Let’s say it again for the people in the back — ESAs differ from Service Dogs. While ESAs add value to their handler’s lives, legally, they have the same rights as pets, unlike Service Dogs. Service Dogs receive accommodation under America’s disability access laws, whereas ESAs do not. To learn more about the difference between therapy dogs, Service Dogs, ESAs, and other working dogs, check out this article.

Legally, ESAs are pets. They’re allowed in no-pets-housing and on air transportation with the proper documentation, but outside of that, ESAs are simply pets. Someone gets an ESA when their doctor, psychiatrist, or therapist says animal companionship would benefit them and writes a letter documenting that fact. Most ESAs were simply family pets before their handler obtained a letter of necessity from a medical caregiver.

ESAs help individuals by comforting them with their presence but are not required to perform work or tasks related to a disability. ESAs have their own rights, separate from Service Dogs.

Contrary to popular belief and pop culture, Emotional Support Animals don’t possess public access rights. They do not belong in grocery stores, restaurants, or in places of public accommodation. This includes hospitals, doctors offices, pharmacies, and other medical environments.

Emotional Support Animals Are No Longer Permitted To Fly

An ESA with the appropriate temperament and training may be allowed in no-pets-allowed housing. Landlords or Home Owner’s Associations may choose to require a letter from a person’s doctor or psychiatrist, proof of vaccinations or some sort of proof of training. Some housing situations may ask for a signed statement of liability. Of course, having an Emotional Support Animal status doesn’t not exempt anyone for being responsible for any damages — just as if they, their child or a guest damages things.

USSDR has been helping Service Dog handlers for over 10 years. Learn more >

Service Dog Standards helps those who have difficulty advocating for themselves. Learn more > 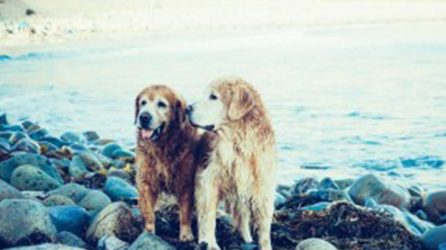 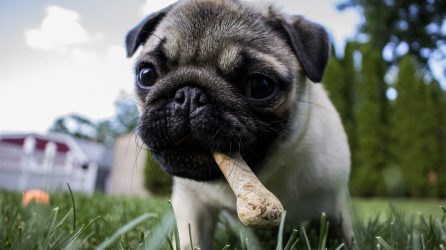 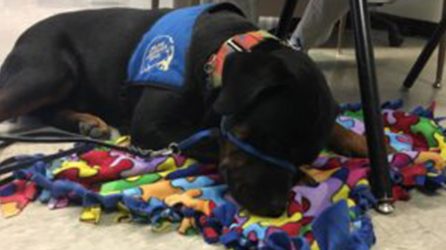