Service Dog gear is getting an upgrade! The FIDO Vest is wearable technology for all types of working dogs, but the implications for Service Dog teams is huge. Standing for “Facilitating Interactions for Dogs with Occupations,” the FIDO Vest is designed to allow Service Dogs, detector K9s, Search and Rescue K9s and other working dogs to communicate with their handler, emergency contacts or 911, depending on the needs of the team.

FIDO Vest: Who Did It?
The FIDO Vest is being developed by a research team at the Georgia Institute of Technology. Led by Dr. Melody Jackson, the team has been working for 6 or 7 months now on linking dog training, wearable sensors and brain impulses in a way that will lead to dogs being able to talk to their humans. Dr. Jackson has been raising and training Service Dogs for nearly a decade, and the idea was born out of a desire to bypass the human-canine communication divide. She didn’t do it alone, though. Other members of her team include Thad Starner, a technical lead for Google Glass and one of the forerunners in the field of wearable technology, and Clint Zeagler, a textile designs researcher. Between the three of them, their unique specialties and fields overlapped to create the concept of the FIDO Vest. The team is working out the Georgia Institute of Technology’s BrainLab, which a specialized unit dedicated to brain-computer interfacing.

FIDO Vest: Who Is It For?
As the research team sees it, the FIDO Vest is for anyone partnered with a dog that may need to share information with them from a distance, contact outside personnel, work in hazardous conditions or provide feedback about the environment. The FIDO Vest team specifically mentions Service Dogs, Assistance Dogs, Search and Rescue Dogs, bomb detection dogs, arson dogs and facility dogs. The vest is designed for the canine half of the team, and the human interface hasn’t yet been nailed down. It might be a smart phone app, an audible or tactile signal, Google Glass or an independent remote.

FIDO Vest: What Is It?
The FIDO Vest is a uniquely designed piece of gear that closely resembles a typical Service Dog vest: there’s form-fitting fabric across the dog’s shoulders, back and sides, and straps that buckle across the chest and around the girth. The vest contains a computerized sensor unit between the dog’s shoulder blades, and there are multiple sensors throughout the vest as well, each with a designated use or purpose. Tuggable toys or other indicator systems can be attached to the vest for the dog’s use.

FIDO Vest: What Does It Do?
The FIDO Vest provides a means for a working K9 to communicate with their human half, emergency services, base camp operators or other contacts programmed into the system. By tugging, biting or nose/paw targeting the sensors attached to the vest, the dog can activate the handler’s communication device or app in order to share specific information. The research team is still working out the best method to teach the dogs what each sensor means, as well as which sensors are most effective.

The FIDO vest also utilizes GPS mapping technology, which provides uplink to a satellite. This feature would be particularly valuable for search and rescue teams in wilderness missions or other far-ranging scenarios and Service Dog teams with a medically unstable handler.  For example, if a search dog finds a person within their section of the grid, instead of training a recall-refind like most teams do or using a bark alert, which could scare the person, the dog could activate their GPS unit and send a signal to their handler sharing the person and dog’s location. If a military dog is doing a building search, the dog could activate his GPS to log the location of bombs, traps or hostile individuals, then silently leave the area. The dog’s handler and team would know about threats without having to be with the dog and without the dog needing to make noise. If a diabetic individual is unresponsive, the Service Dog could alert medical personnel and provide coordinates so their person could receive help quickly.

FIDO Vest: When Can I Get It?
The FIDO Vest is still being tested, researched, designed and refined. It is not yet market-ready, and the research team doesn’t yet have a projected release date. Dr. Jackson notes they could easily fill 10 years up with their ideas related to the FIDO Vest, but she’s hoping they’ll have it ready within the next 5 years or so. 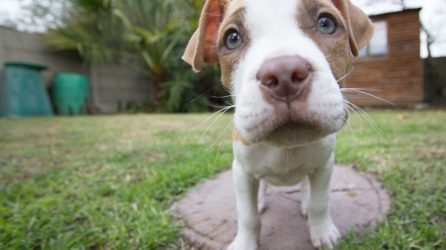 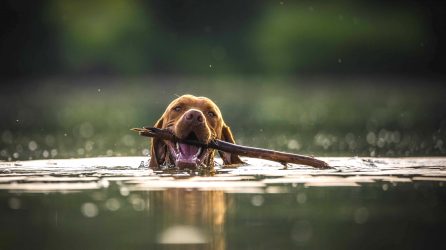 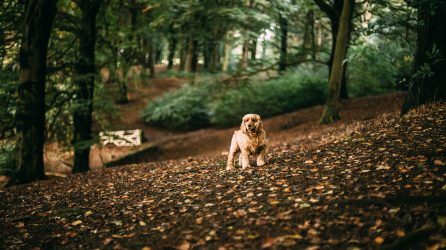 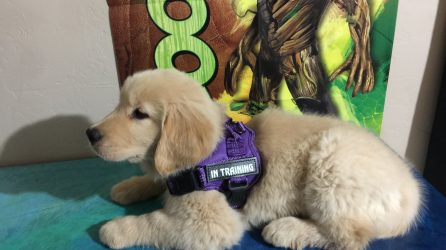 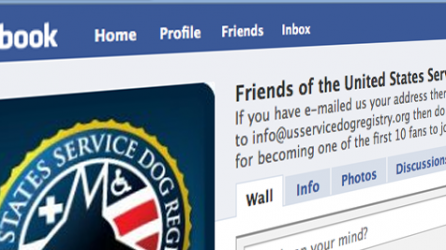 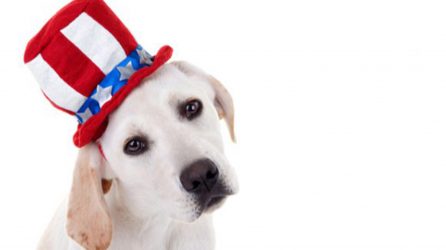