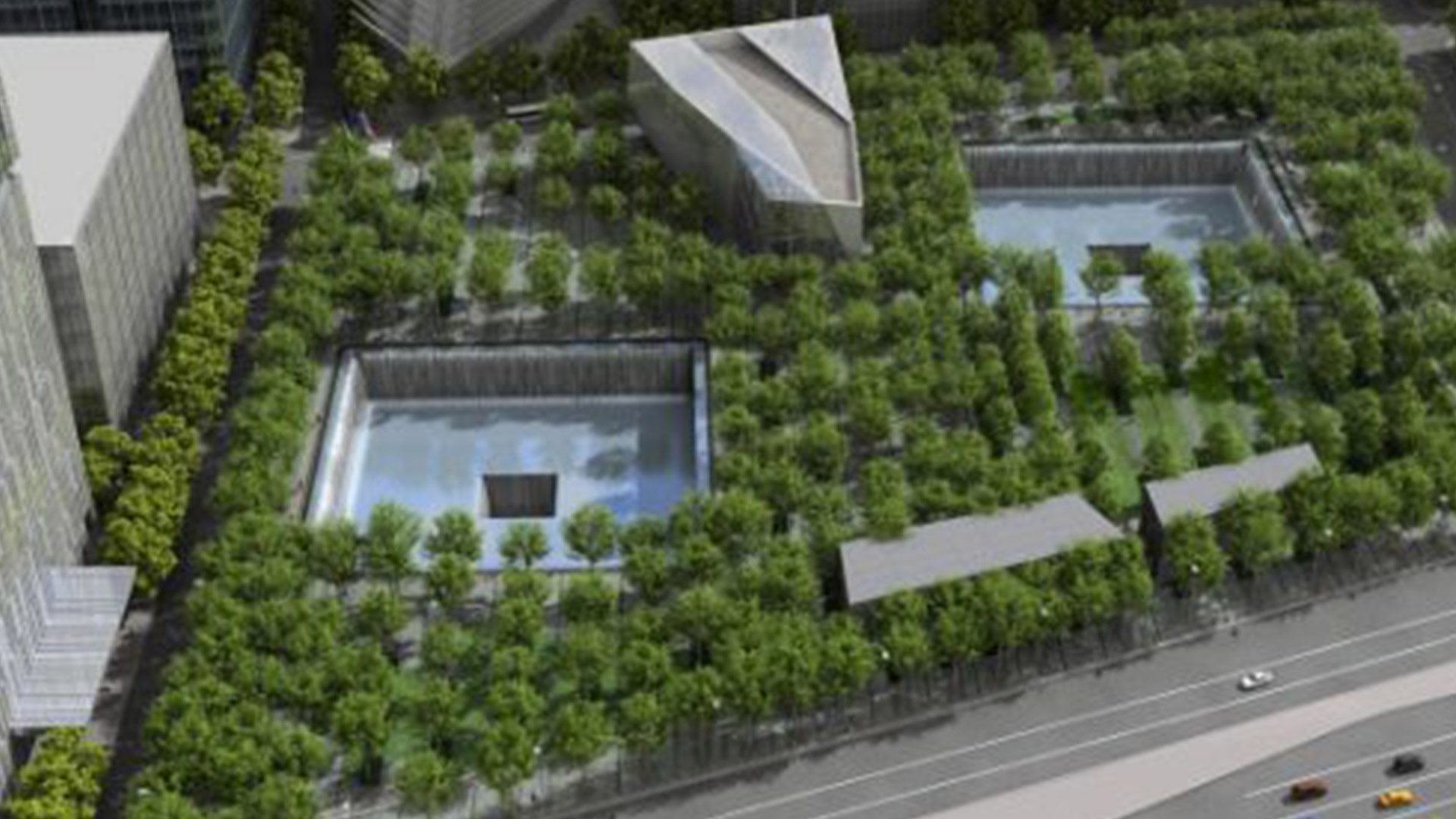 Would you like to attend the National 9/11 10th Anniversary Ceremony — but don’t have an invitation or are otherwise unable to attend? The Salvation Army Greater New York Division and the Mental Health Association of New York City will have an alternative, free and accessible gathering place.

The National September 11 Memorial will be dedicated on September 11, 2011 for the 10th anniversary commemoration ceremony, hosted by the City of New York and open to all family members of the victims of the 9/11 and February 26, 1993 attacks. If you are a family member related to one of the 2,983 individuals listed on the Memorial, please click here. Others will have to wait until September 12th.

However, beginning at 7:30 a.m. on Sunday, September 11, 2011, The Salvation Army, in partnership with MHA-NYC’s 9/11 Healing and Remembrance Program, will welcome survivors, displaced residents, first responders, and 9/11 volunteers from all agencies, as well as families of victims not attending the World Trade Center ceremony, to its 1,347-seat Centennial Memorial Temple on West 14th Street for a few hours of reflection in a safe, quiet and comfortable environment.

This “Family Support Center” will feature live streaming of the entire national 9/11 memorial ceremony projected on multiple monitors including on a 20-foot-by-11-foot screen in HD in a press-free environment. Refreshments will be served and supportive services, including child care, mental-health services, and massage therapy, will be available to all who attend.

The Salvation Army location will be the only site featuring a live presentation of the national ceremony in a private theater with these kinds of amenities.
The Family Support Center will be open from 7:30 a.m. (with the live streaming beginning at 8am) until 1 p.m., and guests can arrive and leave at any point during those hours.

[box_light]The gathering is free, but all attendees are required to register ahead of time by calling the Healing and Remembrance Hotline at 1-866-212-0444.[/box_light]

“Due to space limitations and security, a sizable segment of the 9/11 community has never been included in the national annual memorial service,” said Lt. Colonel Guy D. Klemanski, Divisional Commander of The Salvation Army Greater New York Division.  “What we are providing is a quiet, relaxing alternative site where these people can come together as a community, receive support, and give support to each other on this solemn occasion.”

. . . and This Is What The Salvation Army Does Today

The Salvation Army, in the greater New York area, provides and operates: 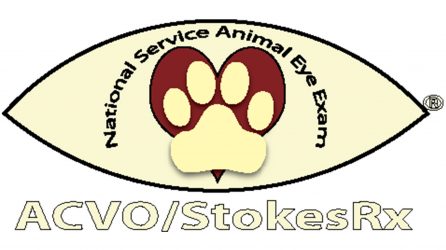 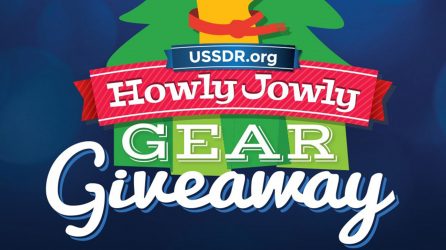 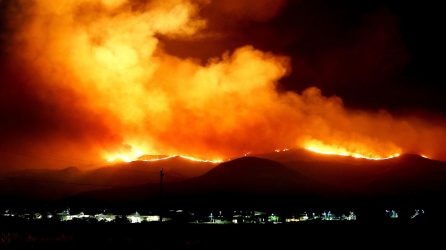 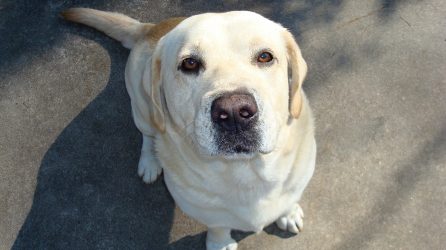 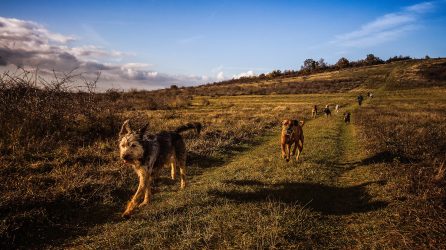